One of the largest Internet Security Companies in China, founded in September 2005, is mainly engaged in independent businesses such as 360 antivirus free network security platform. On February 4, 2015, insiders confirmed that Qihu 360 company spent a lot of money to acquire the international top-level domain name 360.com, with the purchase price of 17 million US dollars.
On May 24, 2012, 360 antivirus won the advanced certification of
30 Days Money Back Guarantee 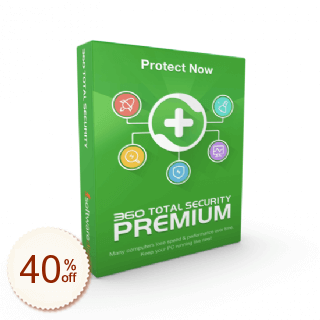 360 Total Security Premium
35%
OFF
Check the overall PC performance in a few minutes and optimize computer systems with one click.
Expires 9/30/2021 4,181 bought