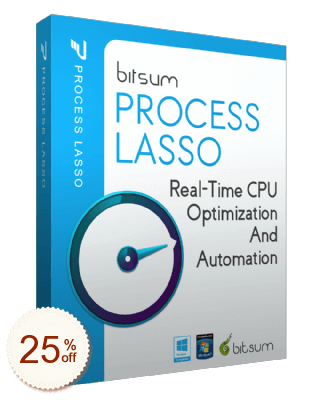 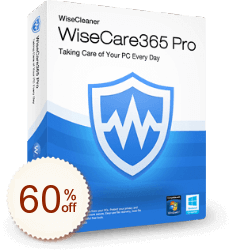 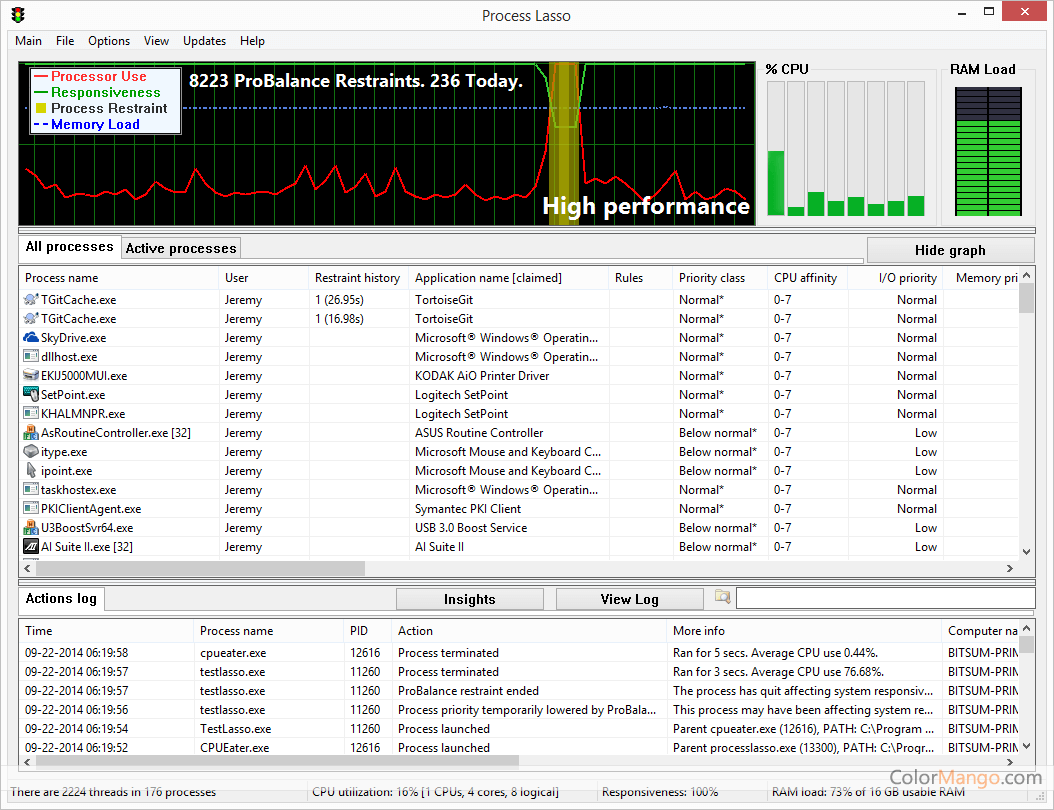 6
There are so many system optimization Apps, but most of them are used to clean system files and registries. They are similar, and the only difference between them is the UI design. But the Process Lasso Pro is a different system optimization tool, that optimizes the system process priorities to boost the system speed. You know the Apps performance in the system is the Apps process. When a process occupies too much CUP usage for a long time, it will cause the lagging of the system, or losing any response. Process Lasso Pro has a technology called ProBallance can automatically optimize the priority of system process when a process occupies much CPU to prevent from the entire system lose its response, and keep running at a good speed and stability of the system. Of course, you can also use Process Lasso Pro for the following purposes:

Ask a New Question
Our 100% valid coupons are editor and reader supported, We may earn a commission from links on this page. Learn More
Contact Us / Order Support